Slavery is often hidden in homes, in restaurants, on farms and on building sites. What is common to all of these examples, is that someone is being exploited and controlled.

Modern slavery is an umbrella term that is used to describe human trafficking, slavery and slavery-like practices. 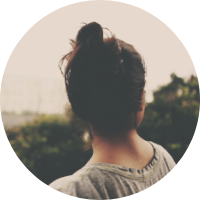 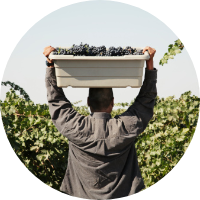 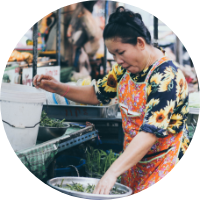 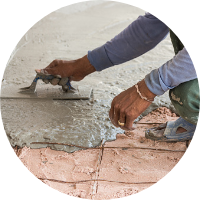 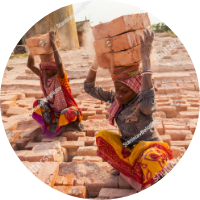 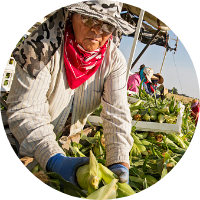 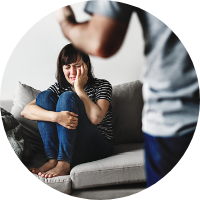 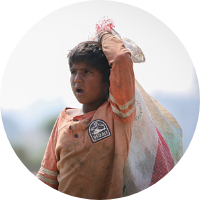 Why does Modern Slavery occur?

Modern slavery persists today due to a number of root causes and drivers.

Poverty: Although significant progress has been made to reduce global poverty rates, today more than 780 million people live below the international poverty line. Poverty encompasses more than a lack of income. Its manifestations include hunger, malnutrition, limited access to education and other basic services. Those who are marginalised and excluded are particularly susceptible to abuse.

Discrimination and marginalisation: Women, children, migrants and refugees, ethnic and religious minorities often face discrimination and are vulnerable to enslavement. At particular risk are those fleeing war and armed conflict.

Weak rule of law and impunity: Slavery thrives in contexts where there is the law enforcement system is weak or absent. In some cases, slavery is supported by the local authorities and police. Legal frameworks require enforcement to ensure that human traffickers do not operate with impunity.

Over 1,900 people in Australia are victims of modern slavery

Only 1 in 5 victims are detected in Australia

Anyone can be vulnerable to modern slavery. However, some groups are more vulnerable than others. For example, backpackers, international students, people seeking asylum, and migrants on limited working visas, who may not know their rights in Australia.

In 2021 alone, Anti-Slavery Australia helped over 400 people who had been trafficked to or from Australia, or had faced modern slavery while in Australia, including forced marriage, servitude and forced labour.

Faces of Modern Slavery in Australia

Here are real world examples, with names of individuals and businesses changed, to explain the different kinds of exploitation seen by Anti-Slavery Australia and considered in Australian courts. 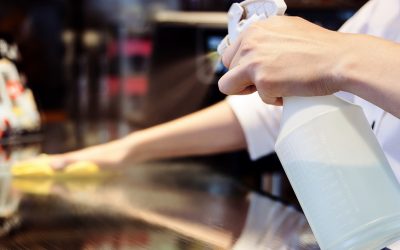 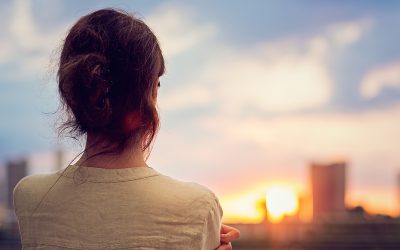 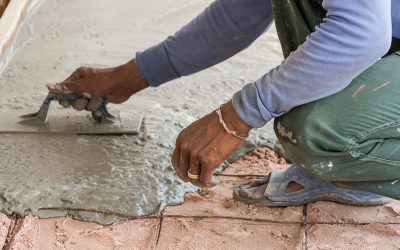 Who is at risk?

What are the signs?

What to do if you suspect slavery

You should be careful that any actions you take do not harm a victim or survivor of modern slavery. Never publicly disclose personal information without informed consent.

In emergencies, where there is immediate danger, or where the situation involves a child, call Triple 0 (000).

Anti-Slavery Australia can provide access to free and confidential legal and migration advice to anyone in modern slavery. Call 02 9514 8115 or visit www.antislavery.org.au

To report modern slavery in Australia call the Australian Federal Police on 131 237 or report through their website www.afp.gov.au

Does slavery happen more in some parts of Australia than in others?

Slavery occurs in every state of Australia, in rural and urban areas. It is important to be aware that slavery is just as likely to happen anywhere.