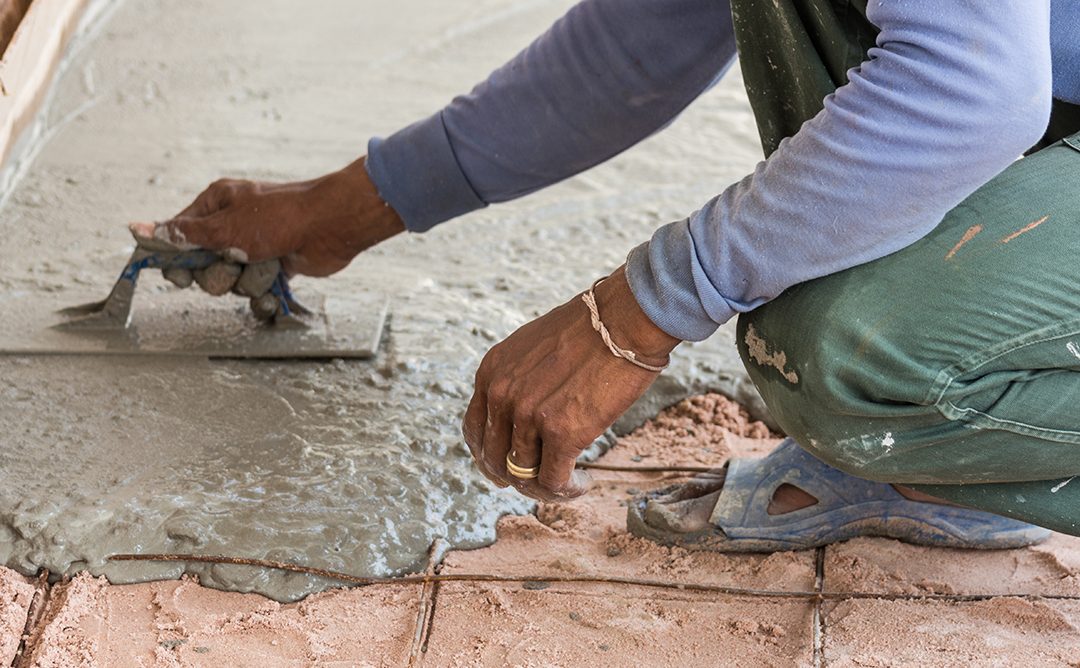 Life in the construction industry in Indonesia is tough and the wages are low – even with 15 years’ experience, 35-year-old Abdul struggled to support his wife and four children. He knew that without any higher qualifications, he had no hope of finding better paid work and no way to afford the education he knew his children needed to avoid a similar life.

He heard about the work and pay conditions in other countries so when an international employment company visited his workplace, he was excited to hear what Australia had to offer.

Even though it meant leaving his wife and children, Abdul decided it would be just for a few years and the money he’d make would safeguard his family’s future. He signed up with a construction labour contractor which sponsored him under the 457 Visa scheme – he was led to believe he would work as a tradesperson on building sites in Canberra with decent wages, accommodation and time off on weekends.

The reality for Abdul was very different. He found himself corralled with other foreign workers in cramped conditions on his boss’s rural property. The workers were driven to and from work each day in a van and had no opportunity to leave the property at other times. Abdul worked six days a week for a wage of $250 dollars but his boss deducted $100 from this for food and accommodation as well as the cost of his weekly call to his family in Indonesia. He was also expected to do odd jobs on the property for no pay on his one day off.

‘I was not given any information about working conditions and fair rates of pay in Australia. Now that I know I feel like I have been taken advantage of. Because I was staying at my boss’s house I felt very isolated. There was no-one I could talk to about the problems at work.’