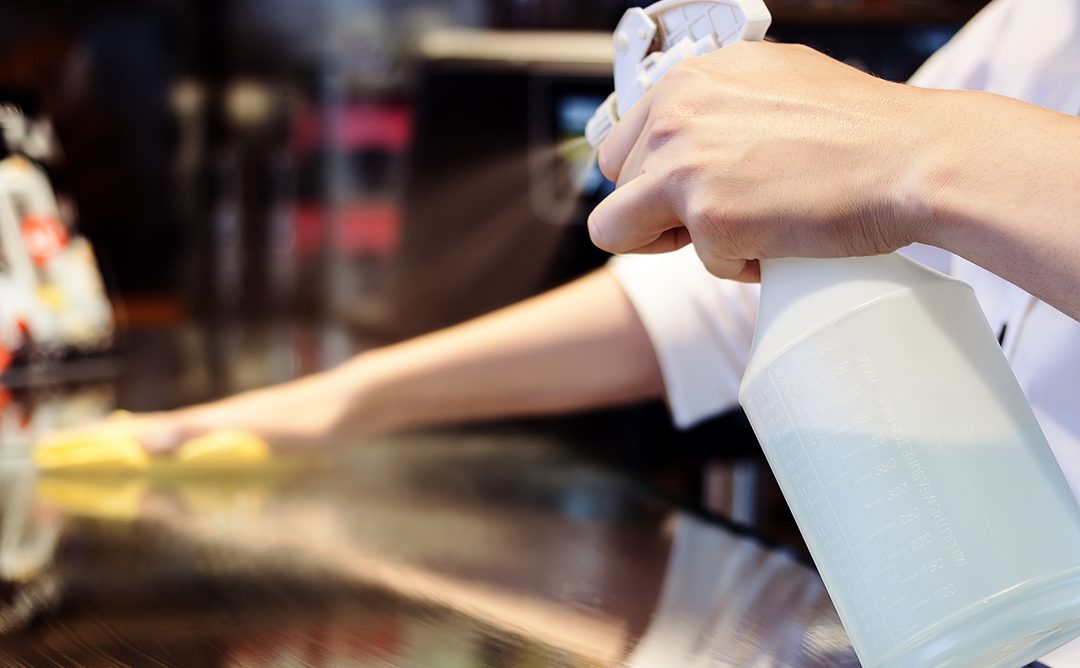 Jai worked as a chef in his home country of India but wages were low and life was difficult. Jai heard stories about the opportunities for a decent job and a good salary in Australia so he was happy to accept a position in a restaurant here especially when his new boss agreed to organise his working visa and pay for his international flight. He would be a restaurant chef in Australia.

But that’s not how it turned out for Jai. His new boss took his passport and forced him to work 12 hours a day from 8am until midnight with limited food and breaks. He was told he would not be paid until he had worked off the cost of the visa, the flight and the board. But Jai was not provided with any accommodation. Instead, he was forced to sleep on the premises where he would be locked in the storeroom at night with no bathroom or kitchen facilities and not released until his boss arrived at the restaurant the next day.