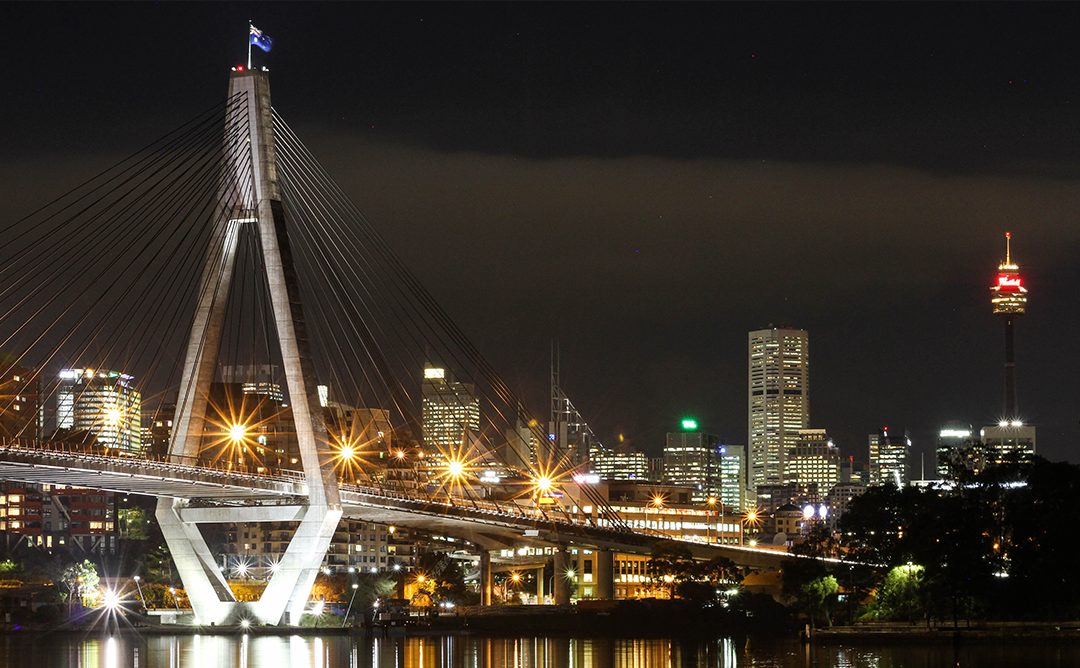 22-year-old Sun lived in South Korea and dreamt of learning other languages and getting a university education but her studies were expensive and she found she could not sustain the cost.

In the hope of raising the money she needed, Sun became a sex worker – the pay was reasonable and the hours were flexible. But sex work is illegal in South Korea so she faced the constant fear of apprehension and imprisonment.

It was not a great life so when she heard she could get safe and legal sex work in Australia, Sun was very keen on the idea. She calculated she would only need to spend a year as a sex worker in Australia to save what she needed to continue her studies at home in South Korea. There’d be the added bonus of learning English at the same time.

An agent arranged everything for Sun including the 12-month working holiday visa but when she arrived in Australia, she became a virtual prisoner.

Threatened with deportation if she complained, Sun was told she would not receive any wages until she had paid the agent’s 25-thousand-dollar fee. She worked 14 hour shifts for six days a week and often on her day off. She was also pressured to work without using a condom.

She felt isolated and alone:

‘I was excited to come to Australia because I was told that I could do sex work legally and get a good rate of pay. I wanted to set myself up financially but when I arrived I was told that I had incurred a debt to my boss and I wouldn’t get any money until it was repaid.’