Submission to the Inquiry into Human Trafficking 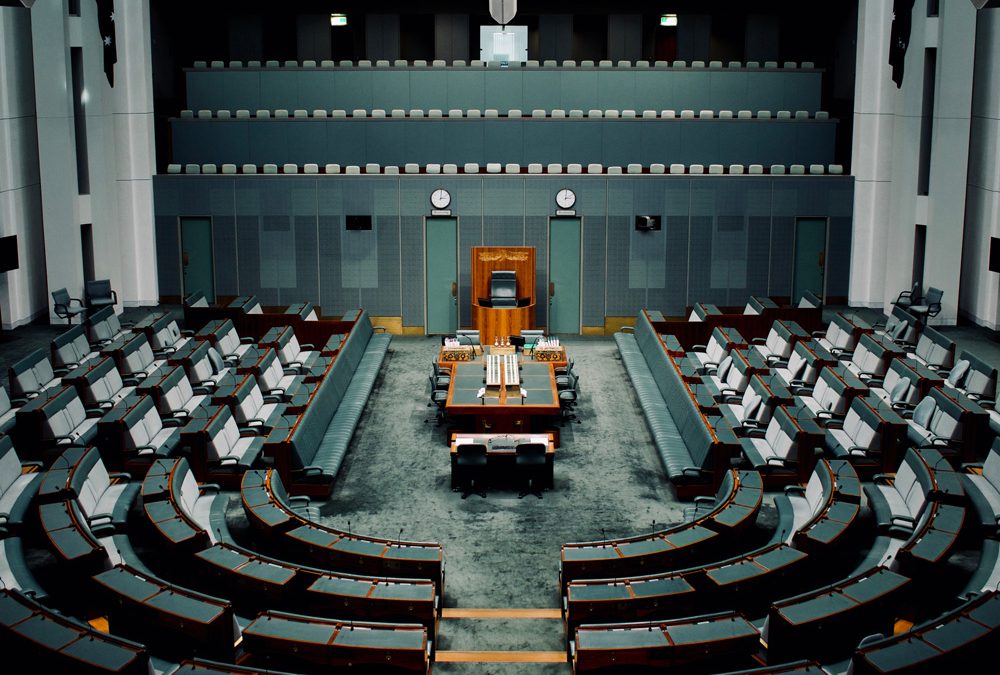 The Joint Committee on Law Enforcement established an Inquiry into Human Trafficking which sought to examine Commonwealth law enforcement responses to human trafficking, including slaver, slavery-like practices (such as servitude, forced marriage and forced labour) and people trafficking, to and from Australia.

In response to the Joint Committee on Law Enforcement Inquiry into Human Trafficking, Anti-Slavery Australia focuses on three specific terms of reference:

Anti-Slavery Australia Submission to the Inquiry on Human Trafficking (2016)