Modern slavery consists of different types of exploitation and methods of control. The nature of control over a person can involve physical restraints, but today slavery more often involves psychological control, use of threats and other coercive methods that are often not easy to observe or identify.

Between 2004-2017 over 800 cases of modern slavery were referred to the Australian Federal Police. Only 21 offenders were convicted.

Forms of exploitation that may constitute modern slavery include:

Read About Some of the Types of Modern Slavery

Forced marriage is a slavery-like practice and an emerging issue in Australia. Forced marriage occurs when someone is married without providing full and free constent.

Debt bondage is a slavery-like practice. Usually debt bondage will involve an inflated debt that the victim is forced to repay with labour.

Forced marriage is a slavery-like practice and an emerging issue in Australia. Forced marriage occurs when someone is married without providing full and free consent. Victims of forced marriage may be coerced, threatened or deceived into a marriage. In these circumstances real consent is not provided and it is forced, and illegal, marriage. 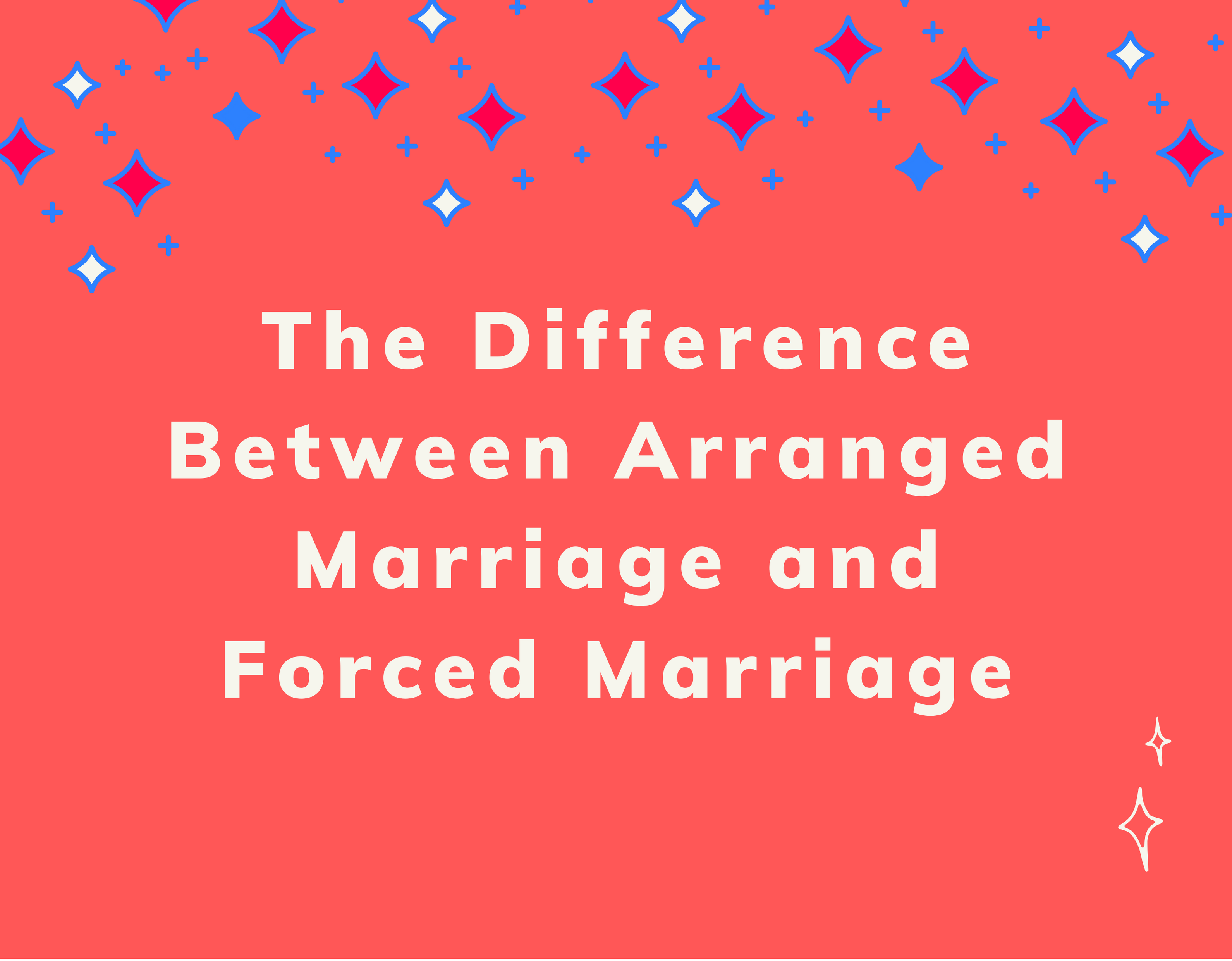 The parents of a 18-year-old girl living in Sydney introduce her to the son of a family friend. The family friend’s son is introduced as a potential partner for the purpose of arranging a marriage. Both of them can choose whether they will proceed with the arranged marriage or not. There is no deception and the couple are not threatened in any way. There is what we describe as free and full consent.

A 20-year-old tells his father that he has been in a same-sex relationship for the past few months. The father beats the son and locks him in a room for 12 hours without food or water. When the son is released from the room his father informs that he will marry a woman chosen for him by the father. The son is fearful of what his father will do if he does not go ahead with the marriage.

To learn more about forced marriage visit the My Blue Sky Wesbsite.

Forced labour is a serious violation of human rights. The International Labour Organisation estimated that in 2012 there were 20.9 million victims of forced labour in the world. Forced labour occurs where work is done under the ‘menace of penalty’ and the work is done with a ‘lack of consent’.

This type of modern slavery is a form of exploitation that involves coercion. While sometimes forced labour consists of aggressive and easily observable tactics (e.g. armed guards who prevent workers from leaving, or workers who are confined to locked premises), more often this form of exploitation is overt (e.g. confiscation of identity papers, or threats to a victim’s family, or threats to report the victim to the authorities). As a result, forced labour can be difficult to recognise and victims of forced labour may not realise that they are being exploited.

Forced labour is not the same as situations that merely involve the payment of low wages, poor working conditions or situations of economic necessity, where a person feels tied to their job because of financial pressure or the lack of alternate employment. However, lack of viable employment alternatives can make a person vulnerable to modern slavery and stay in exploitative arrangements. The table below provides some examples of what is and isn’t forced labour and modern slavery.

Simon works at a warehouse in Sydney. His employer pays the workers very little, often only a few dollars a hour. Simon is required to work 9am to 8pm, 6 days a week. Simon and all the other workers are on visas that allow them to work a maximum of 20 hours a week. They have all breached the conditions of their visas by working an average of 40 hours a week. The owner of the warehouse says that they have to keep working for him or else he will inform the police and immigration that they have breached the conditions of their visas.

Chelsea has recently moved to Australia on a temporary work visa. She is employed as a live in maid for a husband and wife living in Sydney. Chelsea cleans and cooks for her employers every day, usually spending more than 9 hours straight completing tasks assigned to her. A neighbour becomes concerned and attempts to convince Chelsea to go with her to speak with the police. Chelsea refuses because her employer has told her that if she tells anyone about her situation he will have her parents and siblings killed back home.

Is not forced labour

Is not forced labour

Being underpaid for work does not necessarily mean you are victim of forced labour.. However, being payed an amount well below the minimum wages is a characteristic often observed in instances of modern slavery and labour exploitation.

Over the past decade, NGOs and government bodies have increasingly reported that individuals on student visas in Australia have been subject to exploitation, especially labour exploitation such as forced labour. One of the conditions Visas held by international students is that the holder of such a visa may only work a maximum of 40 hours per fortnight during the semester. The low number of working hours allowed on a student visa may result in these conditions being exploited, with students pressured into engaging in exploitative arrangments.

Debt bondage is a slavery-like practice. Debt bondage as a type of exploitation will occur differently depending on the particular situation. Usually debt bondage will involve an inflated debt that the victim is forced to repay with labour.

One common scenario is where an individual seeks to travel and live in a wealthy country, like Australia, but does not have the resources to do so. The individual will arrange to travel to Australia, expending no resources upfront. Instead they indebt themselves and enter into an arrangement wherein once in Australia they will work to repay a debt. Sometimes the victim will agree to what they think sounds like a relatively reasonable arrangement that later turns out to be deceptive. For instance once the individual has arrived in Australia they might be told that instead of the agreed amount of $10,000 they were in fact required to repay a debt of $50,000. Alternatively, they may be initially told that they will be able to keep some of there wages while paying of their debt, however are later informed that all of their wages are to go towards paying back their debt.

Victims of debt bondage are often not aware that this is a form of exploitation and a criminal offence. It is also common for victims of debt bondage to be isolated, lack English language skills and be unaware of the norms and customs of Australian life. These characteristics contribute to an individual’s vulnerability to control and exploitation. Sometimes a victim is vulnerable to debt bondage because of a belief that they have an obligation to pay off the debt.

Some common characteristics of debt bondage include:

The following table identifies whether different scenarios are examples of debt bondage.

Not an example of debt bondage

Going on a trip with a friend who pays for you to come along but says you need to repay him at some point when you all get home from your trip.

Travelling to Australia and having to work and live in a brothel in order to pay back the cost of your flight and visa while not receiving any wages.

Not an example of debt bondage

Taking money from your parents and being forced to repay them.